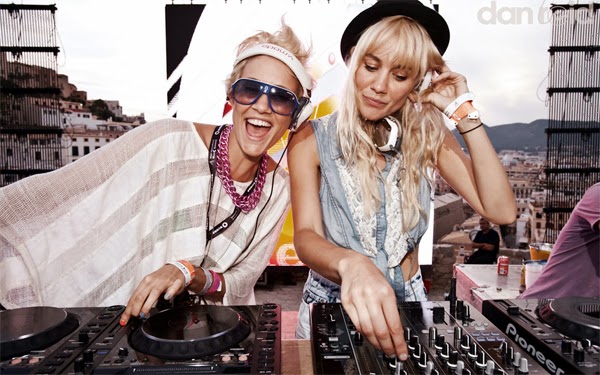 The New York Times recently posted an insightful article about how female DJs are on the rise in EDM.

The article uses Australian-based duo Nervo as a prime example of how women have become increasingly prominent in a world that’s been dominated by men since its inception.

While the piece shares an optimistic tone regarding the current state of female DJs, it also points out there’s room for improvement.

Ms. Moudaber, a Nigerian-born DJ who spoke to the The New York Times, suggested that girls could be more strongly encouraged to embrace technology.

She told the website, “I’d like to see more girls being conditioned from their early youth by their parents and stop putting dolls in their hands. If they want to play with machines, let them play with the machines, because I never played with a doll.”