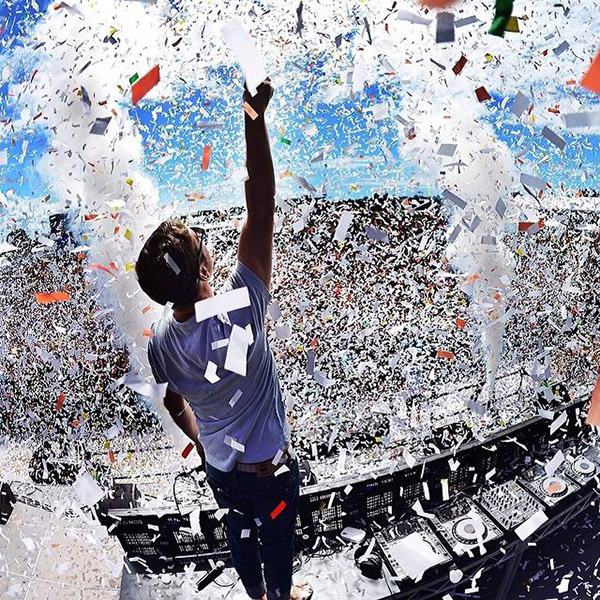 In less than a month, Kaskade will be headlining Mysteryland in Bethel, New York — the same location where Woodstock took place in 1969. As the festival nears, the legendary DJ/producer posted an insightful piece on his Tumblr blog about the similarities between the rise of electronic music today and the rise of rock in the 60s.

With EDM facing criticism on a regular basis from artists, fans and press outlets alike, Kaskade points out that rock experienced similar resistance before it became a mainstream movement:

“During the original Woodstock, Rock was still cutting its teeth on Pop Culture. Like Electronic Music now, it was mired in tales of rampant drug use and accused of having little musical merit.”

“People figured out that Janis Joplin was more than a singer. Santana is more than a guitarist. There’s more to Electronic Music than guys pressing play on their iPods, repetitive beats and ravers wearing fuzzy boots.”