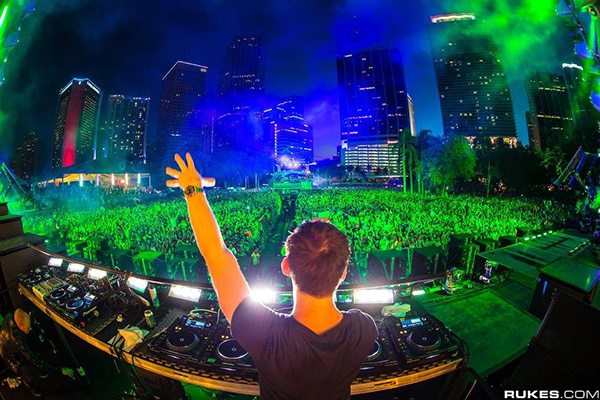 Elite Daily, which boldly proclaims itself as “the voice of generation-Y,” recently posted an editorial about the rise of EDM and declared it “the future of the music industry.” The author’s argument is based on the following premises:

“Gone are the days of subjecting dance music fans to warehouse raves and underground subway parties. DJs are the new rock stars.”

True. While people have been attending dance music events since the early 1980s, it wasn’t until the mid-2000s that it took mainstream stages in America. Legal festivals such as Electric Daisy Carnival, Ultra, Electric Zoo and TomorrowWorld have proven immensely popular and show no signs of slowing.

“15-23 year olds, who spend their disposable income on dance music-related materials, are the culprits who helped to explode this business.”

We haven’t read any reports with specific numbers but it’s clear that younger generations are fueling EDM’s growth. Many of today’s teens and 20-somethings prefer dance music over other genres and shovel out cash for expensive festival tickets. 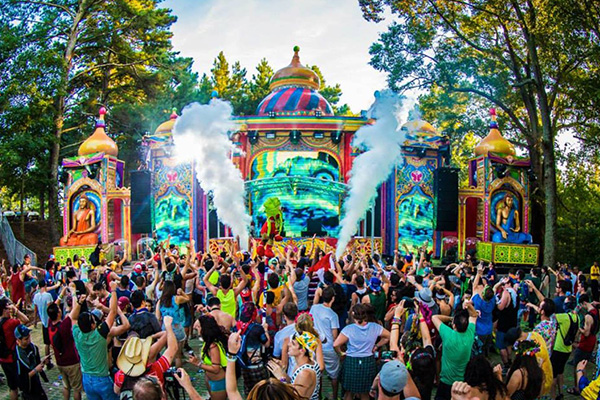 “The prevalence of social media and technology facilitates the popular growth of dance music. It’s easy for fans and artists to interact, share files and use different audiovisual platforms; plus, the fear of missing out also makes the masses agreeable to whatever may be trending.”

No article about EDM’s success could be written without mentioning the Internet. In the 1990s, fans connected with their favorite artists primarily through concerts and fan clubs. The game has completely changed though: social media and text messaging have become the dominate form of communication and fans can now interact in real-time with artists. It also helps that many EDM acts are approachable and forge deep relationships with fans.

“International stars, such as will.i.am, Lady Gaga and Britney Spears recently dropped tracks produced by EDM personalities, proving that what was once thought of only as a mere computer noise is now the future of the overall music business.”

This might be the most obvious sign that dance music is taking over; dozens of mainstream pop and hip-hop artists have tapped EDM producers for tracks during the last couple years. Elite Daily’s list only scratches the surface as Rihanna, Pitbull, Akon and Flo Rida have also scored EDM flavored hits.

While it’s impossible to know if dance music is “the future of the music industry,” it seems reasonable to consider the possibility. Hip-hop will be popular in America for many more years but EDM’s meteoric growth might overtake it.

What do you think? Has EDM’s mainstream popularity peaked or will it remain the world’s dominant genre for years to come?