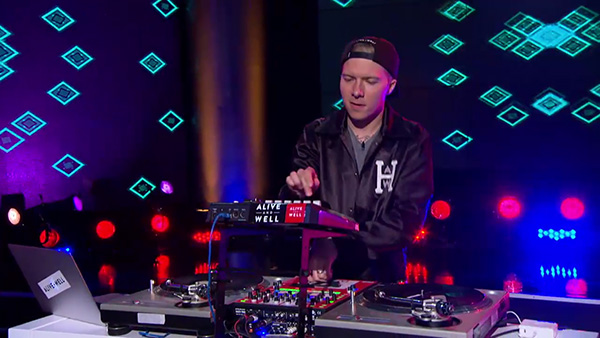 Watch “1s and Tuesday” every week at 2pm and 5pm PST during REVOLT Live.