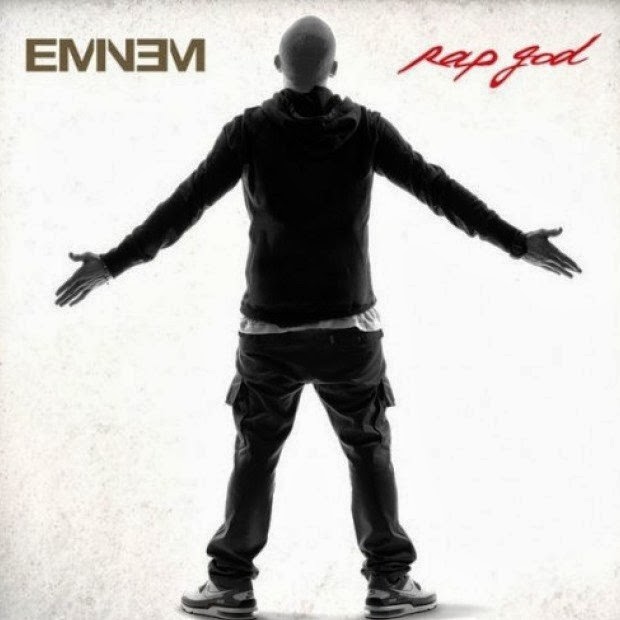 “Rap God” is arguably the most lyrical of the three singles from the album thus far, which include “Berzerk” and “Survival.”

The Marshall Mathers LP 2 is scheduled to be released November 5, 2013 and will feature guest spots from Rihanna, Skylar Grey, Kendrick Lamar and Nate Ruess from Fun.