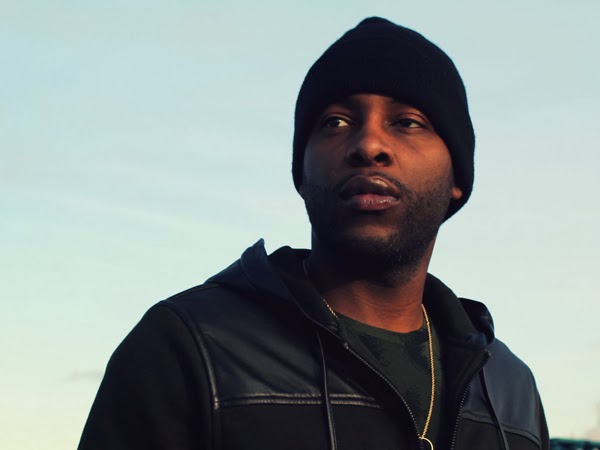 Dr. Dre has helped launch and mould the careers of rappers such as Snoop Dogg, Eminem, Xzibit, 50 Cent, Game and Kendrick Lamar. With a track record like that, it only makes sense that the world takes notice when he signs an artist to his Aftermath label.

Enter Jon Connor — a talented and hungry MC from Flint, Michigan who has risen through the underground during the last couple of years.

Last night, during the 2013 BET Hip-Hop Awards, Connor made history with his cypher freestyle by announcing that he’s signed to Aftermath.

In the video below, Connor talks with MTV about the process of signing to Aftermath, and how he and Dre share common goals: