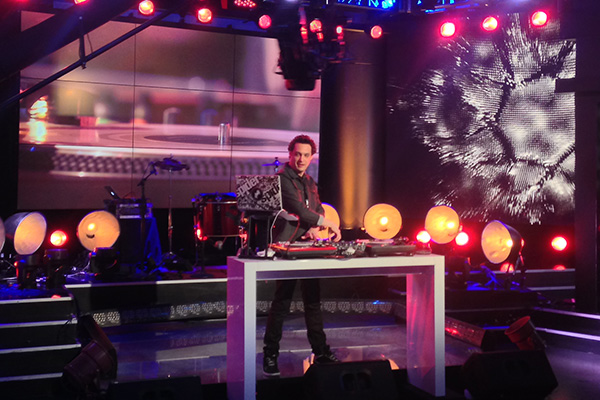 DJcity is excited to announce that we’re now collaborating with REVOLT to showcase talented DJs on their cable TV network.

Every Tuesday, REVOLT Live will feature a different turntablist during a new segment called, “1’s and Tuesday.” In a joint effort with co-host DJ Damage, DJcity is tapping into our worldwide network to bring emerging and established talent to the show. Turntablists such as Jayceeoh and DJ Spider have already been featured and many more are scheduled to perform.

REVOLT is a music-oriented cable TV network owned by Diddy in partnership with Comcast. The network launched in October 2013 and is available through Time Warner Cable and Comcast Xfinity.

Tune in to REVOLT Live every Tuesday from 2pm to 3pm PST to get the latest music news and watch some of the world’s best DJs in action.