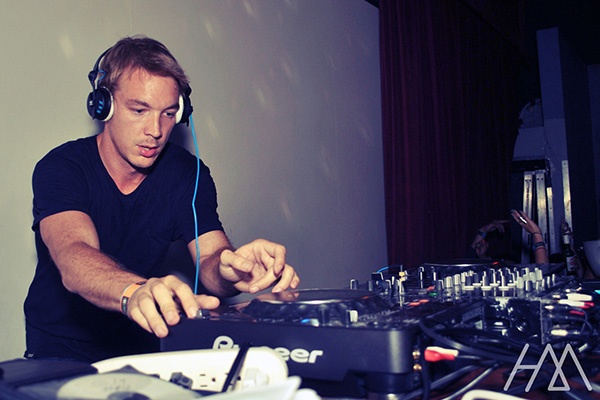 The Roots drummer Questlove is executive producing a show for VH1 called “SoundClash” that will be hosted by Diplo and feature three artists performing simultaneously on one stage.

“The concept behind the series is to showcase A-List musicians and rising acts performing a range of songs, from current hits to covers to collaborative numbers, instantaneously,” writes Billboard.

The first episode of “SoundClash” debuts July 23 and will feature Lil Wayne, Fall Out Boy and London Grammar.

Ed Sheeran, Sia and Grouplove will appear on the second episode.

In addition to his work with The Roots, Questlove is the drummer of the in-house band for “The Tonight Show Starring Jimmy Fallon.”

The term “sound clash” dates back to the 1950s when sound systems (DJ crews) would battle for supremacy at indoor and outdoor venues in Jamaica.