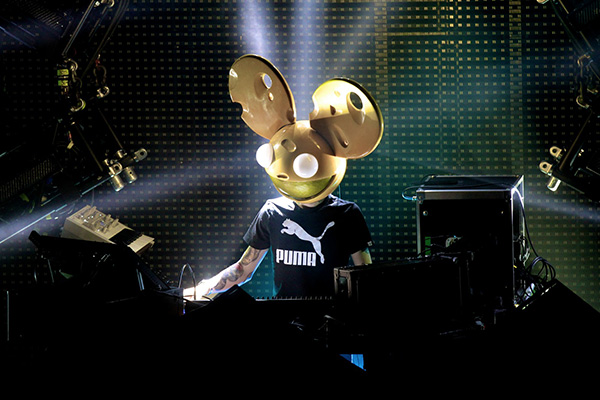 Deadmau5 is at it again. This time, the Toronto-based DJ/producer says he won’t be playing anymore clubs in Miami.

The declaration comes after his performance at Miami’s Mansion Nightclub on New Year’s Day. According to mau5, the front row was full of “trust fund kids” texting while his fans were put in the back.

“I f#cking reamed out my agent for making me deal with that…Putting fans in the back and trust fund kids up front is f#cking stupid as f#ck.”

To vent his frustration, deadmau5 posted a photo on his Instagram and tweeted:

Lol at the entire front row glued to their fucking phones. Much party. Many text. Wow
— deadmau5 (@deadmau5) January 2, 2014