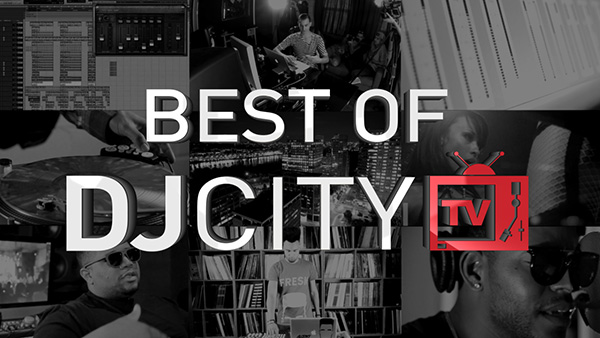 2013 was DJcityTV’s biggest year since launching as we surpassed 1.5 million views.

Our Cutting Room series became a fan favorite among turntablists around the world and we launched two new series, Tone Play and Bedroom Sessions.

Here’s a recap video featuring our best videos since launching the channel in 2011. We appreciate everyone’s support and look forward to 2014!

Related: Most Viewed Videos on DJcityTV in 2013