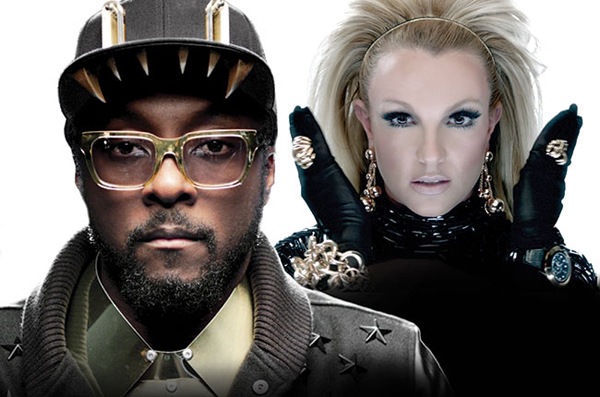 After only a couple weeks since dropping his latest studio album #willpower, Will.i.am has announced that the recording of Britney Spears’s upcoming eighth studio album will start next week. Will.iam is executive producing the project and also revealed that he’s been spending time and “bonding” with Britney in preparation of the recording process.

Will.i.am recently told Billboard, “Before we even start we’ve had these juicy sessions, where we’ve been bonding, building the trust and comfort. I’ve never worked like this before – not even the Peas.”

We’re not sure if it’s a taste of things to come but Spears is featured on Will.i.am’s massive club hit “Scream & Shout”, the second single from #willpower, a track that’s seen numerous remixes and extensive radio, and club play.