The track immediately set off a frenzy in the blogosphere and on social media in part because its from Beyonce, but also because it contains a line referencing the infamous elevator altercation between her sister Solange and JAY Z:

“Of course sometimes sh#t goes down when there’s a billion dollars on an elevator.”

“Flawless” appears on Beyonce’s multi-platinum self-titled album, which was also released without prior notice. 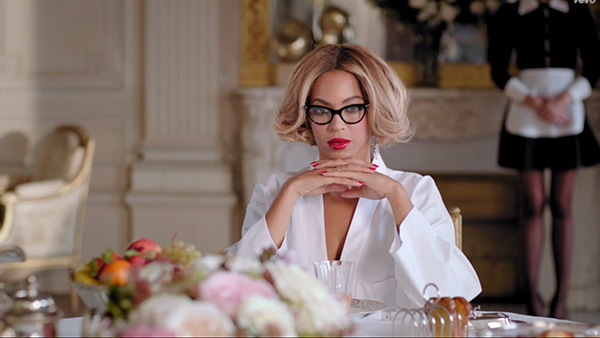 “Partition” was one of the most downloaded tracks on DJcity last December and Noodles & Devastator’s twerk remix reached #12 last month. 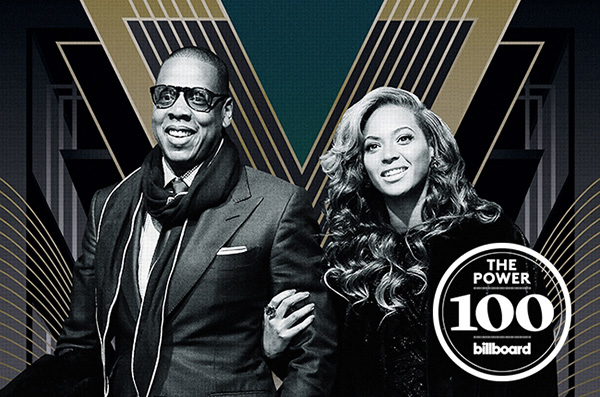 According to Billboard’s site, “Rankings for the Power 100 were determined by a combination of key factors including market share, exclusive Billboard chart data/boxscore information, and revenue. A team of 15 top Billboard editors then analyzed the value of these metrics to produce the final results.”