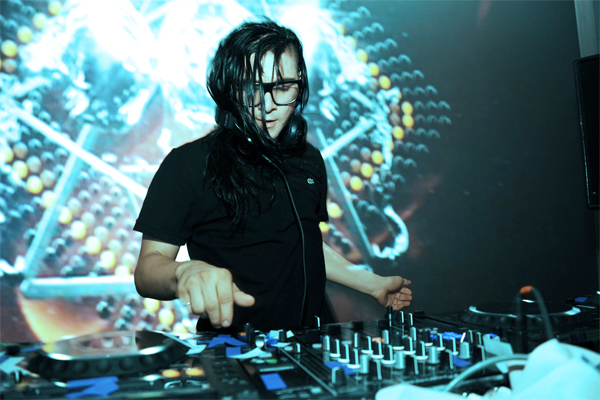 Skrillex might be one of the most controversial figures in EDM but that hasn’t stopped him for winning six Grammy awards, amassing over 15 million social media followers and now making history on BBC Radio 1.

Yesterday, Skrillex’s label OWSLA announced that his recent “Essential Mix” has become the most played piece of content in BBC Radio 1 history. Big ups to Skrill for the achievement.

Got word over the weekend that @Skrillex @EssentialMix was the single most played piece of content in @BBC_Radio_1 history across all media
— OWSLA (@OWSLAOfficial) July 8, 2013

Here’s the two hour mix which features both EDM and hip-hop: