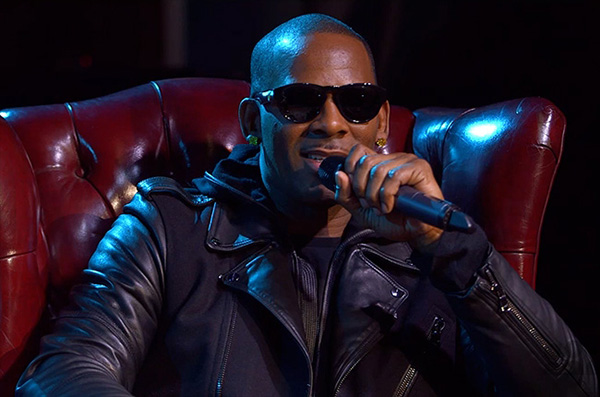 R. Kelly has been busy lately. His feature on Lady Gaga’s single “Do What U Want” has proven successful and was the forth most downloaded track on DJcity in November. Building on the buzz, the veteran R&B singer released his twelfth solo studio album Black Panties last week which is set for a top 10 debut on the Billboard 200 chart.

Although R. Kelly released an album last year, Black Panties is a return to his racy roots and signals a resurgence in the singer’s career. His track “Spend That” featuring Young Jeezy boasts a beat from in-demand producer DJ Mustard and is currently number five on DJcity’s Hot Box chart. The album also includes features from 2 Chainz, Future, Juicy J, Migos, Ludacris and Kelly Rowland.

In celebration of his new release, R. Kelly sat down with legendary journalist Elliott Wilson to discuss the creative process behind Black Panties and his collaboration with Lady Gaga.