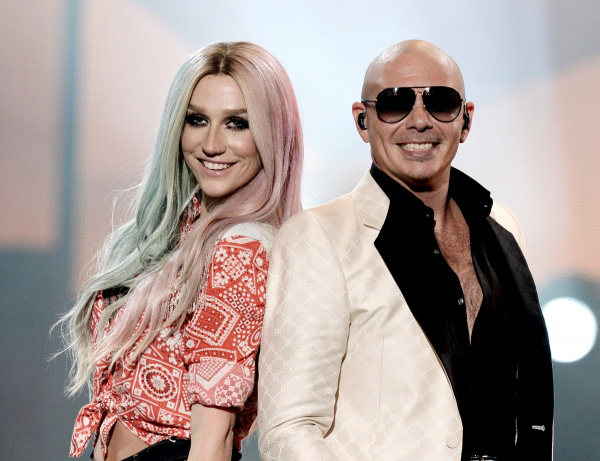 Pitbull and the producers of his smash hit “Timber” featuring Kesha have been sued for copyright infringement by Lee Oskar and several songwriters.

The lawsuit was filed on June 20th in Manhattan Federal Court and seeks $3 million in damages, according to New York Daily News.

It claims that Paul Harrington, the harmonica player on “Timber,” was instructed to “emulate” Oskar’s “harmonica performance from ‘San Francisco Bay’ so that the harmonica lines in ‘Timber’ would have an identical texture and sound.”

Produced by Dr. Luke, Cirkut and Sermstyle, “Timber” has sold 4 million copies since its release in fall 2013 and peaked at #1 on Billboard’s Hot 100 chart for three consecutive weeks. It was also the #6 most-downloaded track on DJcity in October.

Listen to both songs below and compare for yourself: