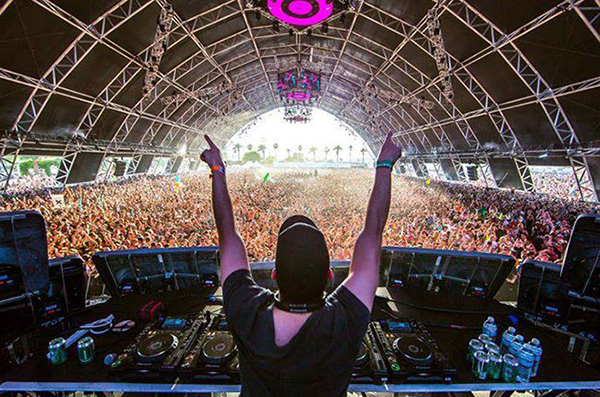 The message from Hoogstraten thanks fans for their support and confirms the cancellation of gigs and events through the end of 2013.

Bingo Players are best known for their track “Cry (Just A Little)” which was sampled on Flo Rida’s Top 10 hit, “I Cry.” The duo have also had numerous underground hits and were celebrated by fans across the world.

Below is a video of fellow Dutchman Chuckie paying tribute to Paul and Bingo Players at Tomorrowland 2013: