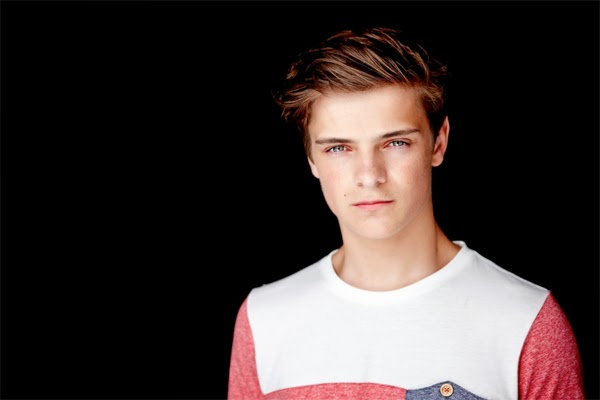 Martin Garrix, the 17-year-old behind 2013’s massive hit, “Animals,” was recently invited by Tiësto to play at his solo concert during the Amsterdam Dance Event 2013. While on stage, Martin and Tiësto dropped Martin and Jay’s new single, “Wizard,” which is expected to be released by Spinnin’ Records soon. Watch below: