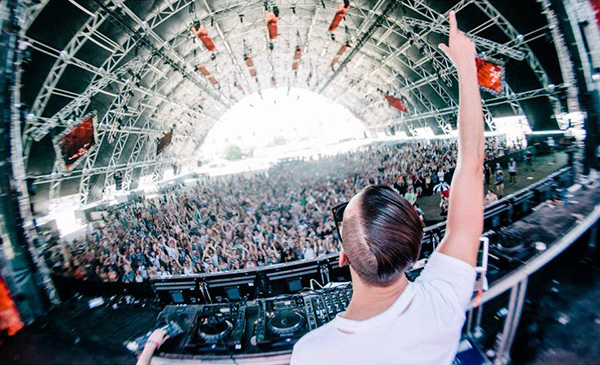 Last weekend, rising DJ/producer MAKJ rocked Coachella for the first time ever. In preparation of the festival’s second weekend which the California-based DJ will also perform at, MAKJ has dropped a mix featuring exclusive edits and tracks from other Sahara Tent performers.

Watch MAKJ explain how he produced “Countdown” with Hardwell: