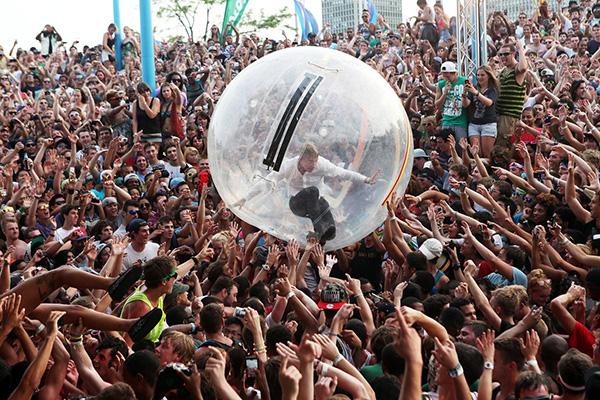 Diplo’s label Mad Decent has been ranked the world’s fifth most innovative music company by Fast Company — an influential business website with millions of readers.

The site recently ranked the top 10 most innovative music companies that embrace the best of what technology has to offer and new takes on traditional marketing.

According to the site, Mad Decent reportedly spent less than $5,000 marketing “Harlem Shake,” which has sold more than one million copies and reached No. 1 on the Billboard Hot 100.

While these achievements are certainly key factors in the label’s success, Mad Decent has also benefited from an influential roster which includes Dillon Francis, DJ Snake, Clockwork, Flosstradamus, GTA, Riff Raff, Zeds Dead and many others.