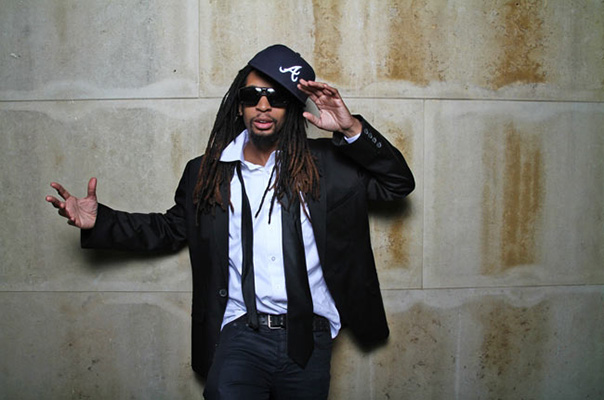 Lil Jon’s hip-hop/dance crossover with DJ Snake, “Turn Down For What,” has proven to be a massive success. Currently #1 on Billboard’s Hot Dance/Electronic Songs chart and #9 on its Hot 100 chart, the track marks Jon’s first major hit as a lead artist since “Snap Yo Fingers” in 2006.

While “Turn Down For What” is Jon’s first top 10 hit in nearly eight years, the Atlanta-based DJ/producer has been a relevant force in the EDM community over the last couple years. In 2010, Jon landed his first Las Vegas DJ residency and has been a regular at Ultra Music Festival. He’s also released and been featured on numerous club bangers.

In a recent interview with Billboard, Lil Jon discussed how “Turn Down For What” came about and what its success means to him. You can read the inspiring interview here.

“I’m still around, I’m still doing my thing, and I’ve got a classic voice.”