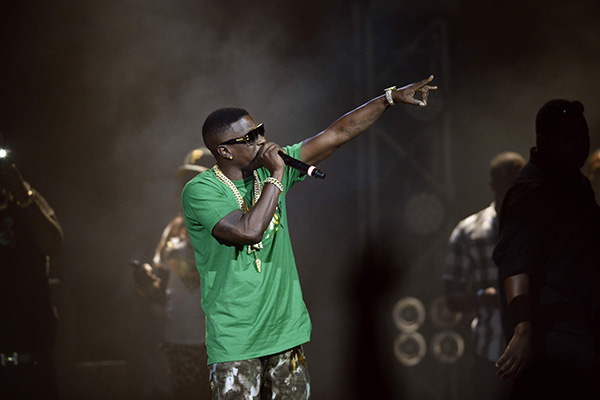 Since his release from prison back in February, legendary Louisiana rapper Lil Boosie has been taking full advantage of his freedom by recording a new album.

In a recent interview with Rap-Up TV, the Baton Rouge native discussed his transition from prison back to normal life and what to expect from his upcoming album, “Touchdown 2 Cause Hell,” which is due July 15.

“When this album drop, they gonna see why the world was saying ‘Free Boosie.'”

Download the latest leak from Boosie’s album, “She Want Some”