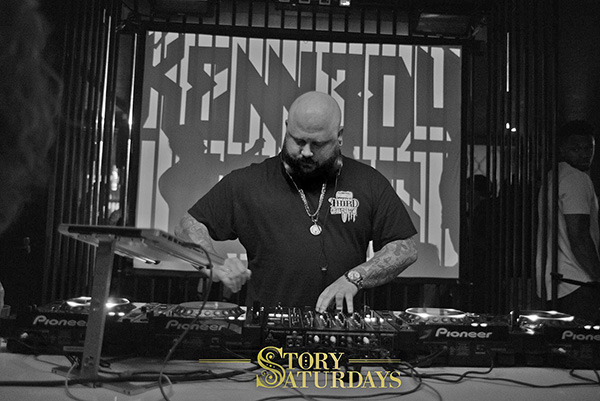 “Better Now” appears on Post’s second studio album, Beerbongs & Bentleys. It was DJcity’s ninth most downloaded track of May, and is currently No. 20 on Billboard’s Hot 100 chart, having peaked at 7.

Preview Jones’ remix below and download it first on DJcity.