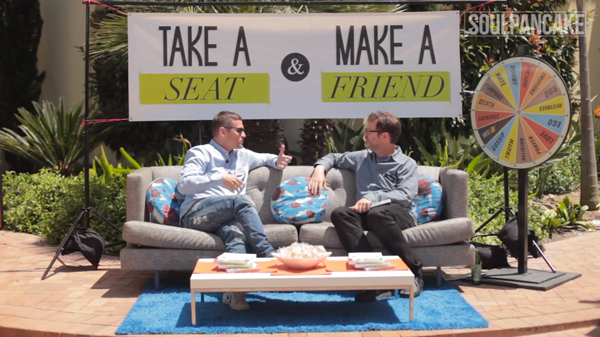 DJ/producer Kaskade sits down with Rainn Wilson (from “The Office”) to discuss his Mormon faith, dance music’s rise and dominance, being an independent artist and more.

During the interview, Kaskade explains that his religion and dance music are compatible and that it’s “not just a bunch of people on ecstasy running around naked.”

Kaskade’s eighth studio album, Atmosphere, is scheduled for September 10, 2013. The album’s lead single of the same name has become one of the summer’s biggest anthems. Download it here