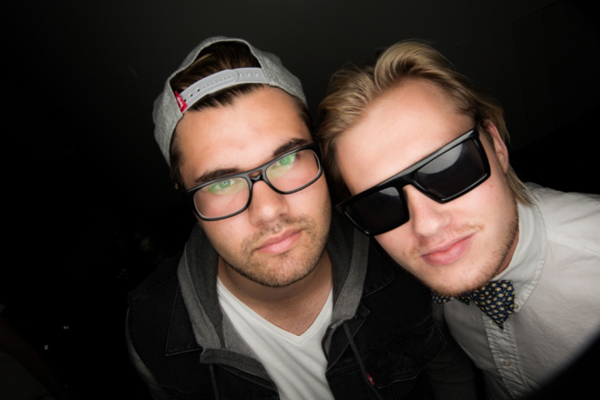 Serious crate diggers know about 4th & B’way (home to hip hop artists such as MARRS, Eric B. & Rakim). In an unexpected move, Island Def Jam has brought the label back to life with a focus on dance-inspired music.

“While sales of recorded electronic dance music have been nascent, Universal believes that can grow as the genre evolves and blends with more mainstream genres, Island Records President David Massey tells Billboard.”

4th & B’way’s first artist signing is Cazzette, a Swedish electronic music group which recently released its debut album on Spotify. Cazzette’s unconventional strategy was supplemented by a huge marketing push from Spotify who wanted to prove that its service can break artists.

“Only now are you starting to see EDM producers working with songwriters to create music,” Massey said. “This is an evolution from EDM. And from the Billboard charts, the attendance at festivals such as Ultra and the streams on Spotify, we know there’s genuine demand for this. Cazzette is among those artists with a great body of work that’s very musical.”

It’ll be interesting to see if 4th & B’way makes an impact in the dance world and if Island Def Jam’s investment pays off. We’re also curious if Cazzette’s unusual partnership with Spotify sets a precedent for 4th & B’way and other Island Def Jam artists.