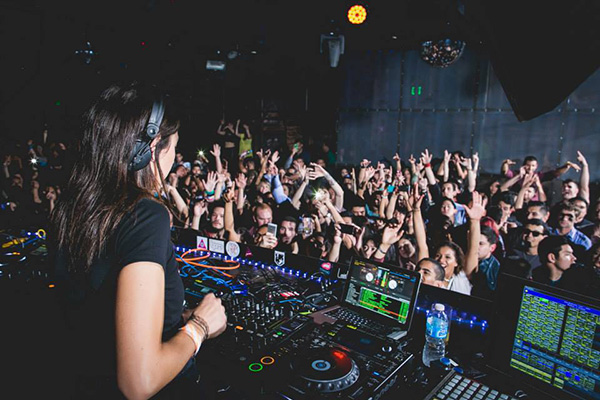 EDM news site Thump has created an interesting infographic that shows the lack of female representation in festival lineups.

“It’s hardly news that women are underrepresented in various facets of dance music. Although imagining a rave without girls is a sad and scary notion (and an awkward reality at some dubstep shows), people don’t seem to blink when dude after dude rolls up to the decks at the world’s biggest festivals.”

Thump looked at the numbers for most major festivals of 2014 and found that on average, males make up 94% of the bookings.

Their report also points out that while Ultra “performed the best of all the large electronic music festivals,” genre-orientated festivals such as Movement Detroit and Mutek Montreal have the highest percentages of women behind the decks.

Shout out to Digital Music News for bringing this story to our attention.