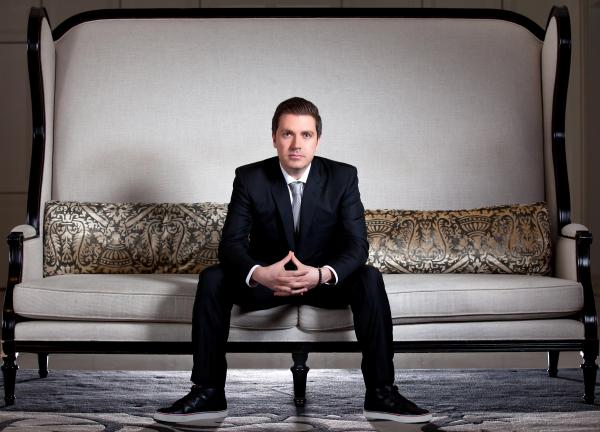 Appearing at a pretrial conference in Los Angeles today, the L.A. County District Attorney alleges Rotella used more than $2.5 million to pay off and bribe city officials. He was released today on $1.8 million dollar bail and has been indicted along with five other individuals.

Rotella is a leading figure in dance music and was recently ranked the #1 most powerful person in EDM by inthemix.

According to ABCnews, “The indictment states that Rotella and his associate paid former Coliseum events manager Todd DeStefano $1.8 million to limit payments due to the Coliseum and to ensure use of the venue for their events.”

The Coliseum and Insomniac Events faced scrutiny after the overdose of a 15-year-old girl at Electric Daisy Carnival 2010.