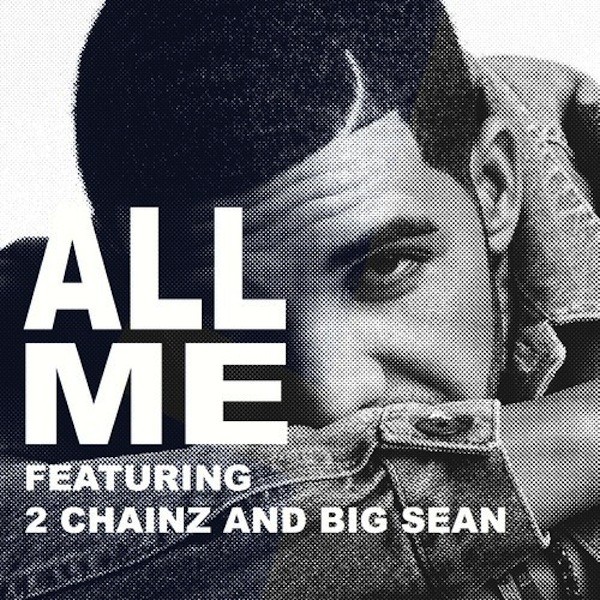 Late last night, Drake dropped “All Me” featuring 2 Chainz and Big Sean – the second single from his forthcoming album Nothing Was the Same. Both Drake and 2 Chainz go hard and Sean’s verse is one of the dopest we’ve heard from him in a while.

Nothing Was the Same is Drake’s third studio album and is scheduled for September 17. The lead single, “Started from the Bottom,” dropped in February and quickly became a hit.