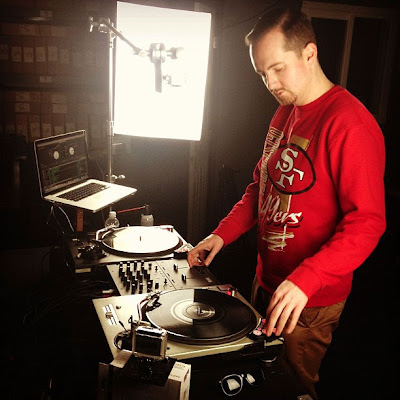 The series will feature some of the illest DJs in the game showcasing their “tone control” skills – the technique of seamlessly mixing two tracks together by linking similar tones or melodies. The technique itself isn’t new but has evolved and become increasingly popular in recent years due to DJs such as Red Bull’s Thre3style current Champion Four Color Zack.

Morse Code is featured in the first episode of the series which is slated to launch Thursday, February 7th on DJcityTV.