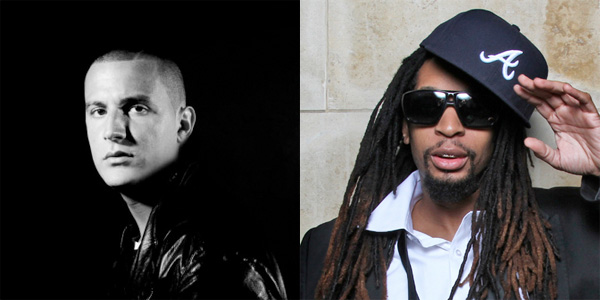 DJ Snake and Lil Jon’s massive collaboration “Turn Down For What” has been officially released! The track is a certified banger by our standards.

Earlier this year, Snake dropped “Bird Machine” featuring Alesia, which became a favorite among many DJs across the globe. The Paris-born DJ/producer has been rising ever since and his future looks bright.

Download: DJ Snake & Lil Jon – Turn Down For What