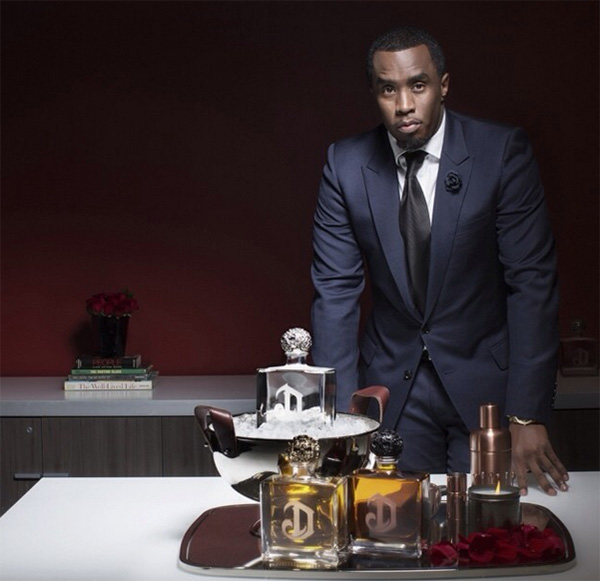 We’d like to send a huge congratulations to our homie Marco Nova whose partners DeLeon Tequila just sold to Diddy and Diageo!

Diddy jointly purchased the tequila brand with Diageo which is the world’s largest producer of spirits and a major producer of beer and wine. Its products include Smirnoff, Johnnie Walker, Baileys, Red Stripe, Ketel One, Tanqueray, Captain Morgan, Don Julio and many other brands.

In 2007, Diddy became the face of Ciroc under a joint marketing and profit-sharing deal. Since then, the vodka company has seen a near 40-fold increase in annual sales.

“With Ciroc, we dated. Now with DeLeon, we’re married…This deal is way better. This makes me a true owner.”