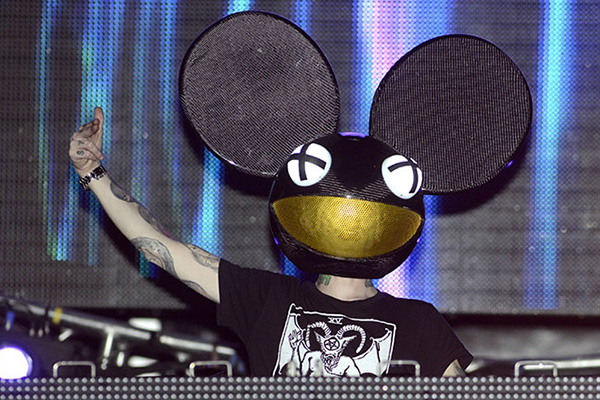 Deadmau5 is at it again. This time, the outspoken DJ/producer poked fun at Martin Garrix’s smash hit, “Animals,” during his Ultra Music Festival set Saturday night. Mau5 played a custom version of the track which contained drops from the famous children’s song, “Old MacDonald Had a Farm.”

throwing some random bullshit together for the set… holy shit I’m such a dick, this is gunna be awesome.
— deadmau5 (@deadmau5) March 29, 2014

Related: Deadmau5 Goes on a “Coffee Run” with Daler Mehndi