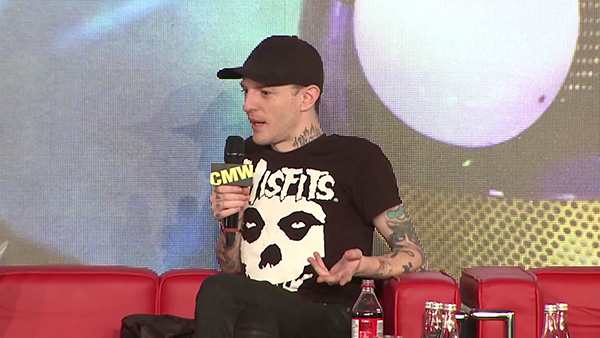 Deadmau5 has established himself as one of the most outspoken artists in the world. While we don’t always agree with what he says, it’s interesting to hear Mau5 candidly speak his mind about issues that matter to us and our fellow DJs.

In a recent interview at Canadian Music Week 2014, the Toronto native gave a lengthy interview about his philosophies and the current state of the music industry. The extensive discussion touches on many subjects such as the commercialization of EDM, social media, building an effective team, his creative process, future goals, and more.

No Deadmau5 interview could be complete without addressing at least one controversy though. The Canadian discussed Arcade Fire’s recent comments about EDM and the new generation of superstars such as Martin Garrix.