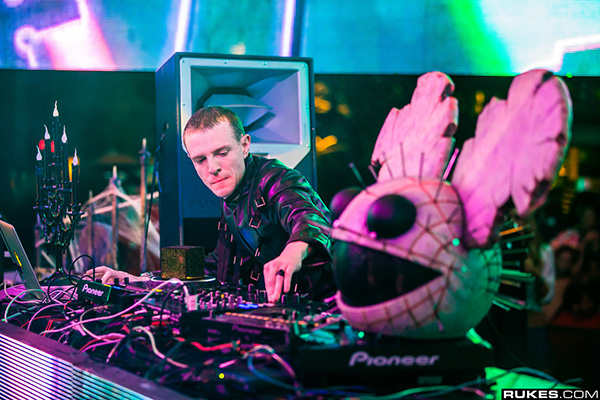 With the release of his 7th album “While (1<2)" two weeks away, Deadmau5 recently spoke with BBC Radio 1’s Zane Lowe about the project and his upcoming tour which he said is “two years in the making” and requires “16 trucks” to transport.

Deadmau5 has dropped three tracks from “While (1<2)" so far: Avaritia, Seeya, and Infra Turbo Pigcart Racer.