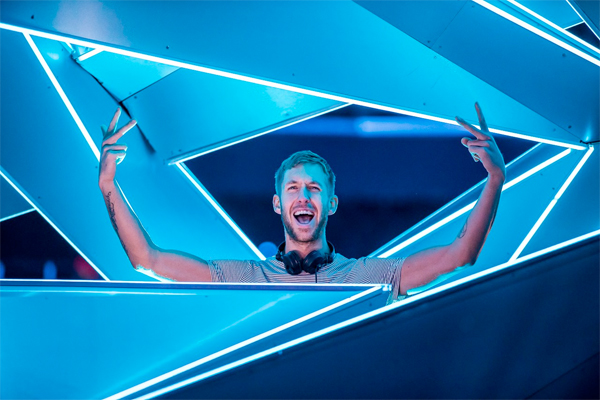 Two weeks ago, Calvin Harris made Forbes’s list of the top earning celebrities under 30 years old. This week, the Scottish DJ/producer reached another impressive achievement by becoming the first artist to have nine top ten singles from one album in the UK, beating Michael Jackson’s previous record of seven.

Made a bit of chart history today! Thinking About You went Top 10 in UK…the first time anyone has had 9 top 10 singles from one album! 😀
— Calvin Harris (@CalvinHarris) August 4, 2013