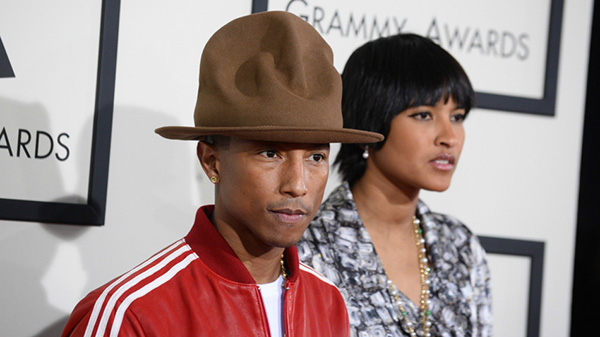 Arby’s has paid $44,100 for Pharrell William’s hat on eBay. The notorious Vivienne Westwood hat was auctioned in February to support his non-profit, From One Hand to Another. The organization aims to give children tools to help them succeed in science, technology, engineering, arts and math.

Pharrell’s hat immediately became a viral sensation when he wore it to this year’s GRAMMY Awards and Arby’s was one of the many who poked fun at it:

What a pleasant surprise. Thank you @Arbys, our roast beef is now officially well done.