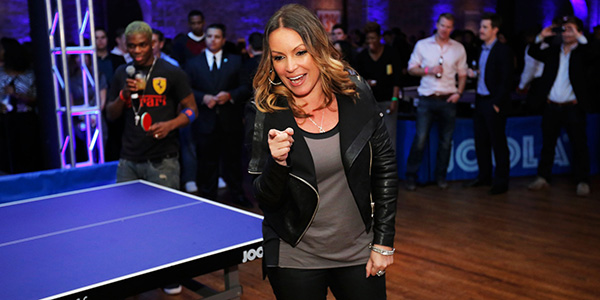 It’s official: iconic New York radio host Angie Martinez has joined Power 105.1. The move comes a day after Martinez announced her resignation from Hot 97 where she had spent 25 years.

“I’m excited to join Power 105.1 in New York and The Beat in Miami and expand my brand even further in the coming months,” Martinez said in a press release.

“Angie is the Queen of New York City radio — she is an incredible talent who continues to blaze trails and we are excited to have her join the team at Power 105.1 and The Beat in Miami,” said Thea Mitchem, Senior Vice President of Programming — Major Markets, Clear Channel Media and Entertainment.”

“Angie has a long, successful history and we look forward to expanding her distinctive style and compelling content to more of our listeners.”

And here’s a video of Hot 97’s Peter Rosenberg sharing his feelings about the move: