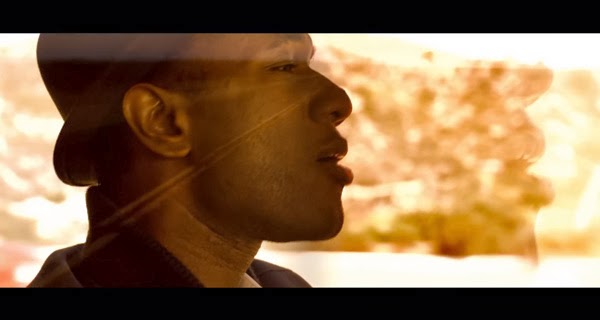 Singer/rapper Aloe Blacc has released a music video for his acoustic version of Avicii’s smash hit, “Wake Me Up.” Aloe is best known for singing on the original and is also credited as a co-writer.

As a staple in California’s hip-hop scene for over a decade, Aloe’s recent success with Avicii signals a new chapter in his career and we look forward to hearing more from him.