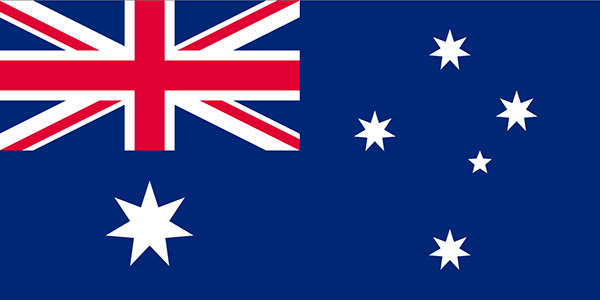 Australia’s influence on the global dance scene is increasing and shows no signs of slowing. Recognizing the talent and unique sounds of the country, DJcity’s Marketing Director DJ Phenom recently visited the land down under to explore the scene and build with the locals (shout out to Ministry of Sound). Here’s a list of DJ/producers from Australia who we expect to make a splash in 2014. 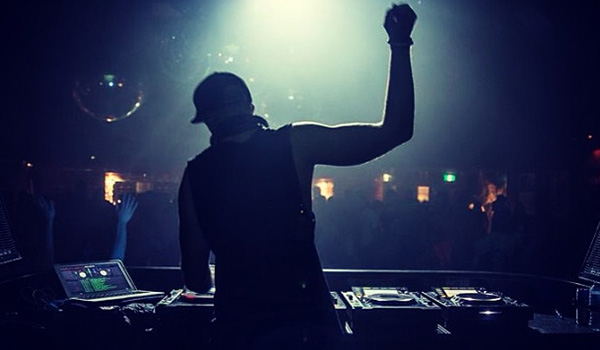 Once part of Australia’s DJ hip-hop elite, Kronic has since branched out into EDM and developed a cult following. The Adelaide native’s tracks have received support from heavyweights Hardwell, Bingo Players, Tommie Sunshine, Sidney Samson and Deorro. His resume also includes performances at Creamfields and Future Music Festival and remixes for Havana Brown and Far East Movement. Kronic’s single with Krunk! “Hey Ho” is currently tearing up European charts, peaking at #1 in Belgium. 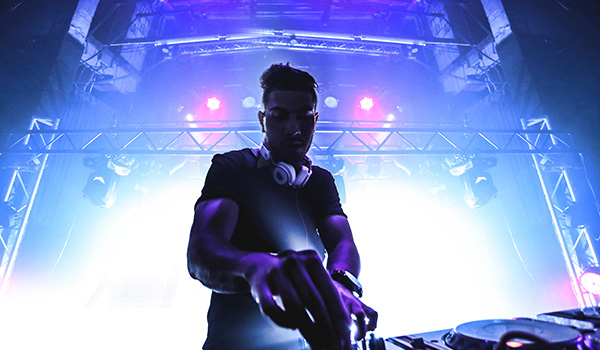 DJcity readers might remember the 21-year-old powerhouse who won our remix contest with Chuckie back in October. With remixes for Bombs Away, Uberjak’d and Kronic under his belt, Krunk! is one of the most exciting producers in Australia right now and is definitely one to watch in 2014. 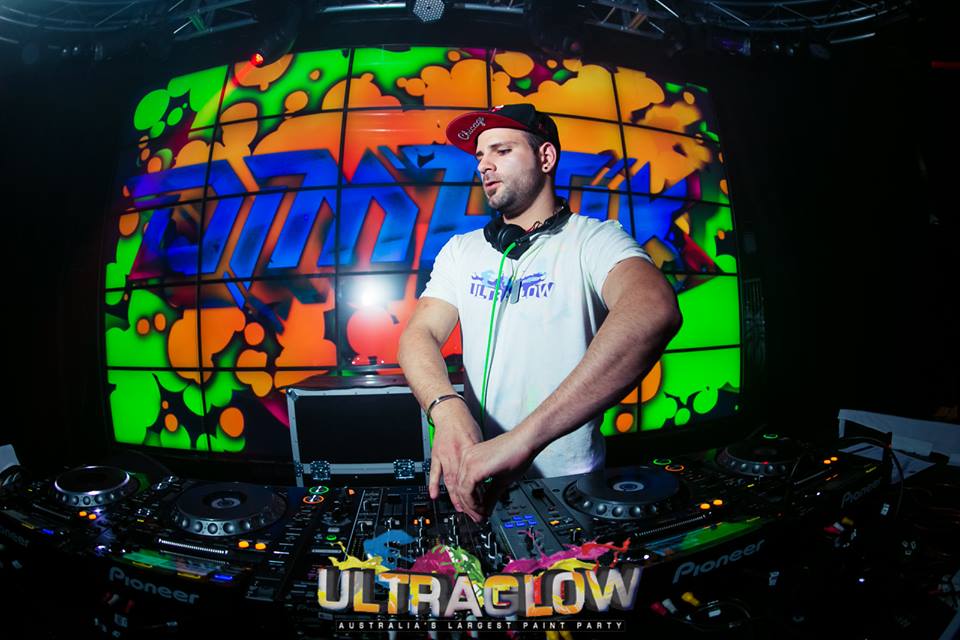 Adelaide’s Dimatik is best known for his remix of G-Wizard’s “Checkmate” featuring Snoop Dogg and Wiz Khalifa. His latest track “Sol” combines the sounds of Melbourne Bounce with his unique style. 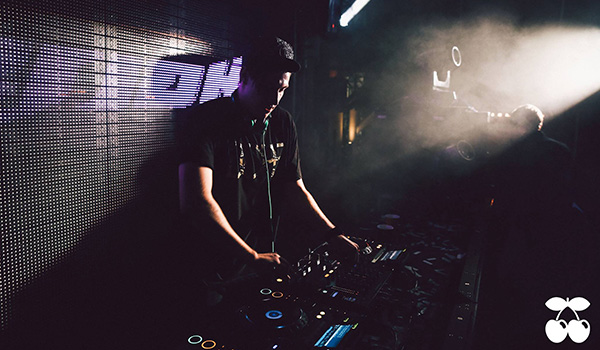 Uberjak’d is at the forefront of Australian club producers impacting the global electronic scene. His freshly signed deals with Steve Aoki’s Dim Mak Records, Ministry of Sound Australia and Laidback Luke’s Mixmash are signs of his rising profile. In addition to killing clubs and making waves with originals and remixes, Uberjak’d’s monthly Ubercast is currently the #1 music podcast on iTunes Australia. 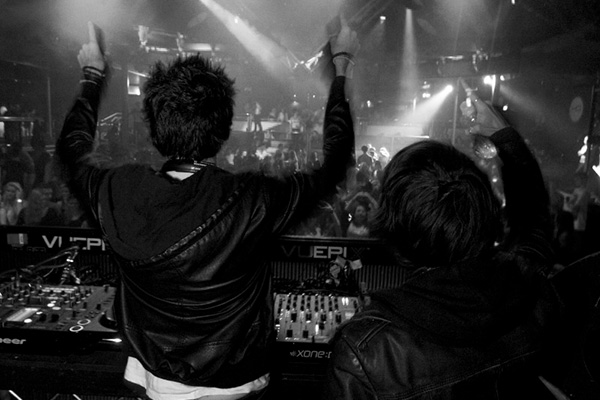 The Adelaide-based duo consisting of Kindred and Corin just signed their forthcoming debut single “Trilogy” to Ministry of Sound Australia. Keep your eyes on these progressive newcomers. 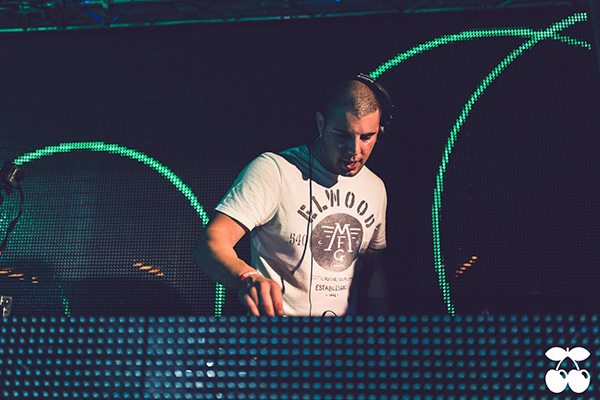 Hailing from Sydney, J-Trick has quickly risen to the top with a consistent flow of originals and remixes. His productions have received support from Tiesto, Afrojack, Chuckie, Fatboy Slim, Diplo, Laidback Luke, Dillon Francis and TJR to name a few. Thanks to his hit “Jumanji” with Taco Cat, J-Trick is one of the few producers who can hold claim to knocking Daft Punk off the top of the charts in their home country. 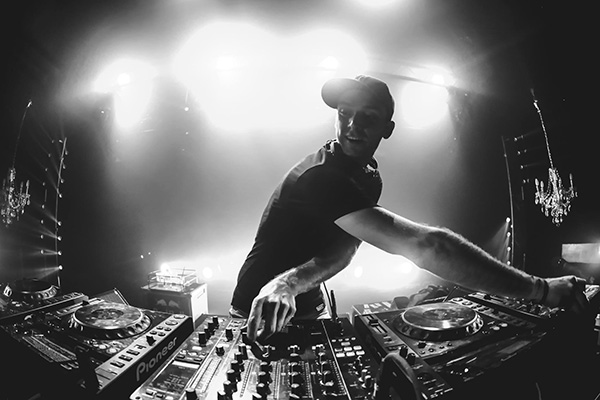 As one of Australia’s most in-demand party starters, genre-bending Ember has shared stages with the likes of Snoop Dogg, Calvin Harris, Armand Van Helden, Avicii, Kaskade, Diplo, Steve Aoki, A-Trak and many others. He’s also one of the few DJs we know who can rock CDJs better then most turntablists can with 1200s.