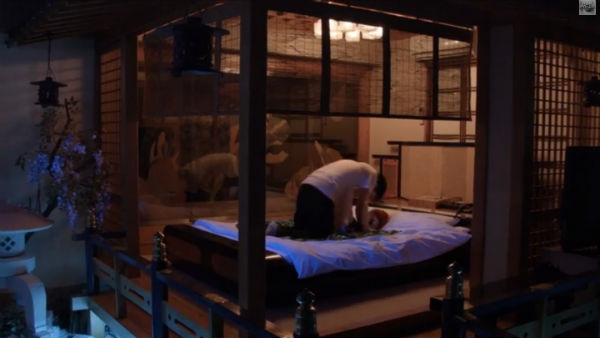 MAKJ and Henry Fong have released a music video for their latest collaboration “Encore” which is climbing charts worldwide. The rising producers have been making a lot of noise lately and we expect to see them reach even greater heights in 2014.

Also, watch our exclusive video with MAKJ to see how he went from DJing small-town weddings to performing at some of the world’s largest festivals. During the interview he also explains how he co-produced “Countdown” with Hardwell: