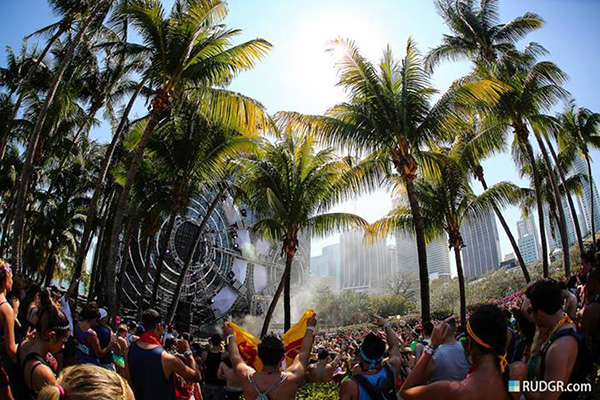 Ultra Music Festival﻿ has announced its full 2014 lineup along with a day-by-day schedule.

The festival will also showcase live acts such as Pusha T, Cut Copy, MGMT, Empire of the Sun, among others.