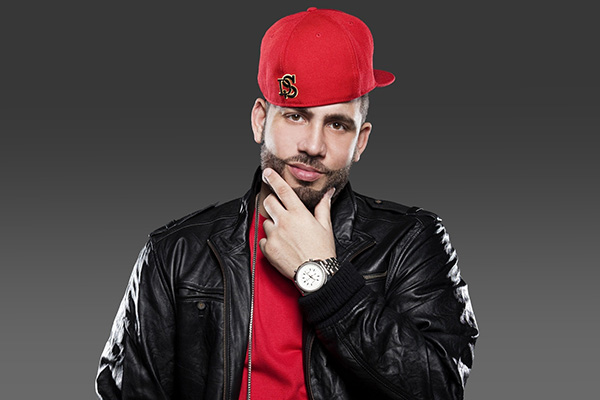 “My first two albums as an artist were on Atlantic. And I’m now looking forward to working with Craig and Julie [Atlantic chairman/COO Greenwald] in a new capacity, helping them break the label’s next crop of amazing talent.”

Additionally, DJ Drama’s newly established Means Street Studios in Atlanta will become the studio base for Atlantic artists staying in the area.

Below is a video of Drama discussing his RICO arrest and new studio: